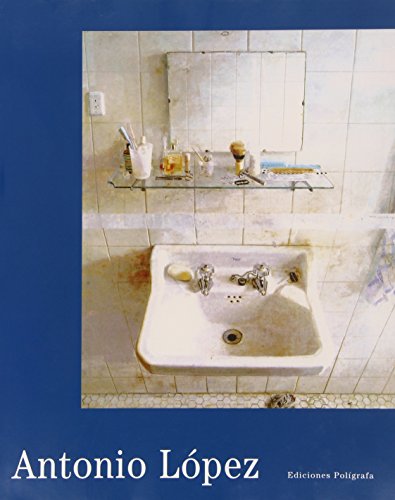 Contemporary Spanish Realist painter Antonio Lopez Garcia is one of those artists, like Bacon and Balthus, who, in a century dominated by the avant-garde and its legacy, has managed to craft an individualistic style on the margins of prevailing trends. Known for his exquisite explorations of the mundane--starkly lit people, buildings, plants and interiors--he deftly calls attention to these familiar forms, allowing the viewer to pore over their details. Sometimes hyperrealistic, Lopez Garcia has been criticized by many art critics for neoacademism and praised by others, like Robert Hughes, who consider him a master Realist. As Lopez Garcia told Michael Brenson in 1989, "Reality has a highly resonant physical appearance that twentieth-century man perceives from different angles to those distinctive of other ages." The volume includes a text by art historian Jose M. Faerna.